Mr. Charles Izu Okafor is recruited by the International Center for the Development and the Fight Against Illegal Immigration for the realization of this documentary of which Togo and Nigeria were selected as a production center.

The Nigerian filmmaker has welcomed the orientation of the head of state for the success of this documentary which is a tool for raising awareness among young people in the ECOWAS space.

President Faure Gnassingbé makes the free movement of people and goods as well as the fight against illegal immigration his hobbyhorse.

What you can read next 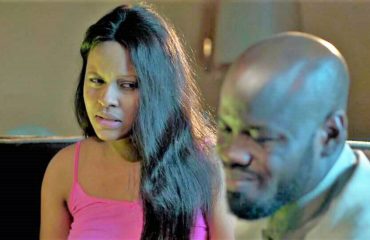 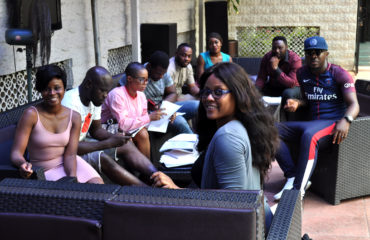 Table Reading and Script Interactive sessions for “PEARLS ON 15 HILLS” 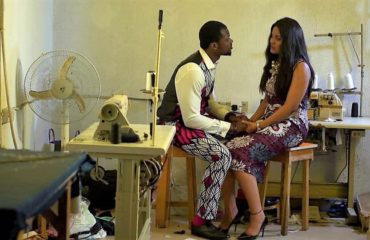